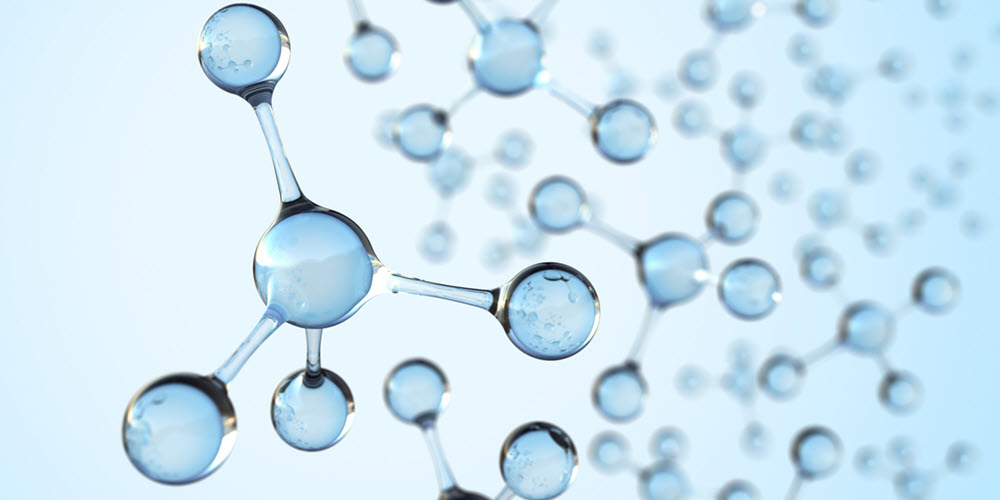 Join us at St. Andrews for a full day of lectures with Dr. Christopher K. Ober of Cornell University.  Dr. Ober and his associate will discuss topics in controlling polymer structure at nm-length scales.

Christopher Ober is the Francis Bard Professor of Materials Engineering at Cornell University. He has pioneered new materials for photolithography and studies the biology-materials interface. Ober received his B.Sc. in Honours Chemistry (Co-op) from the University of Waterloo, Ontario, Canada in 1978 and his M.S. and Ph.D. in Polymer Science & Engineering from the University of Massachusetts (Amherst) in 1982. From 1982 until 1986 he was a senior member of the research staff at the Xerox Research Centre of Canada where he worked on marking materials. Ober joined Cornell University in the Department of Materials Science and Engineering in 1986. He recently served as Interim Dean of the College of Engineering. He is presently Director of the Cornell Nanoscale Facility. He is a fellow of the ACS (2009), APS (2014), and AAAS (2014). He is a SPIE Senior member (2018). He received the ACS Award in Applied Polymer Science in 2006, the Gutenberg Research Award in 2009, the Society of Polymer Science Japan (SPSJ) International Prize in 2013 and the Japan Photopolymer Science and Technology Outstanding Achievement Award in 2015.

The event is finished.